Beijing, April 18 (IANS) China has begun a series of changes to the rules regarding permanent residence for foreigners, according to a plan issued by the Ministry of Public Security (MPS).

The existing permanent resident's permit, known as the Chinese green card, will be replaced by the "Foreign Permanent Residence Identity Card".

Similar to the identity cards used by Chinese citizens, foreigners' identity information will be embedded in the chips on the machine-readable cards, to be shared by railways, airlines, insurance agencies, hotels and banks, reported Xinhua news agency.

The old version cannot be recognised by machines, and foreigners often face difficulties in identity authentication, said an official at the MPS.

"The card makes everything easier," said Jonathan, an American who has been in China for over 20 years and received his Chinese green card three years ago.

"What's inconvenient is that so few foreigners have them, and people don't know how to deal with it," he said. "I hope that staff at both government departments and service sectors will be more familiar with its functions."

Foreigners can apply for the new version of permanent residence identity card at the original registration authority, while people can still use the old version until the expiration date.

Approved by the Central Leading Group for Deepening Overall Reform, the plan serves the nation's talent development strategy, which is to attract more innovative and entrepreneurial talent, and responds to social concerns, said the MPS official.

The reform will also provide foreigners with easier access to public services.

The related technical work is expected to be finished by June, and then foreigners can apply for new cards.

In 2016, 1,576 foreigners became permanent residents in China, an increase of 163 per cent over the previous year, according to the MPS. 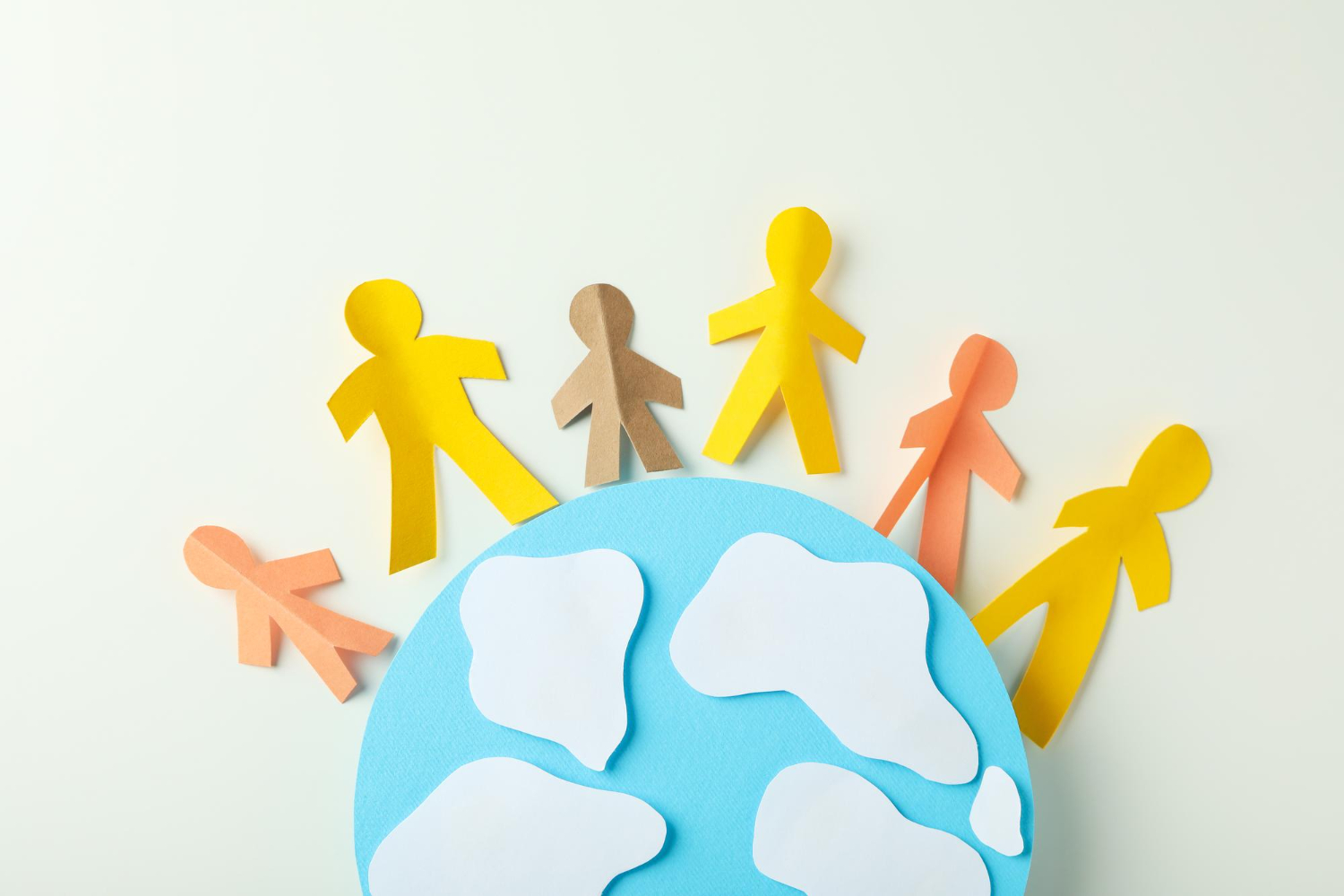 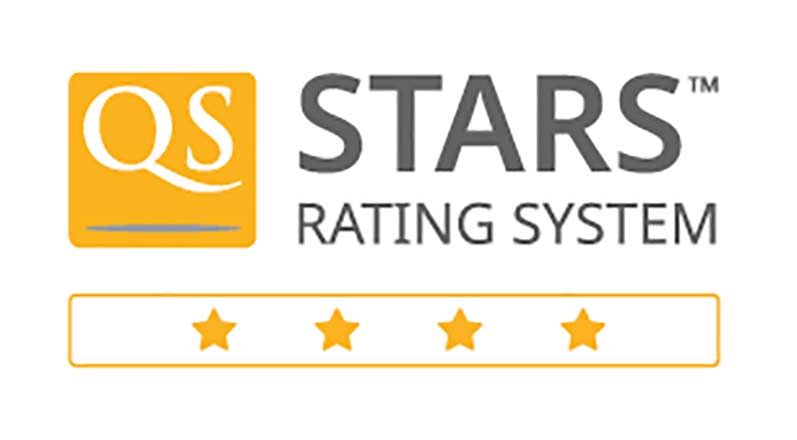